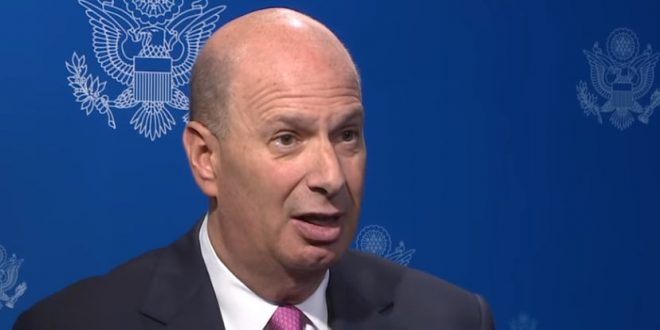 Ambassador to the EU Gordon Sondland is pointing the finger at President Donald Trump, Secretary of State Mike Pompeo and former national security adviser John Bolton in explosive public testimony on Wednesday in which he says explicitly there was a “quid quo pro” linking a White House visit for Ukraine’s president to investigations into Trump’s political opponents.

Under fire from all sides after multiple witnesses contradicted his earlier deposition, Sondland blames everyone but himself for the pressure campaign on Ukraine now driving impeachment proceedings against Trump. He plans to show up for his televised hearing with reams of new text messages and emails he said prove the highest levels of the White House and the State Department were in on it.

“They knew what we were doing and why,” Sondland plans to tell the House Intelligence Committee, according to his opening statement obtained by NBC News. “Everyone was in the loop. It was no secret.”