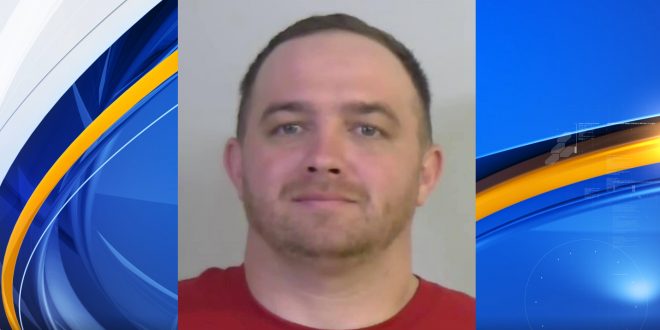 A GoFundMe that had been set up to help with the legal fees of a Tuscaloosa man who destroyed a caricature of President Donald Trump over the weekend has apparently been flagged. In a message posted on the GoFundMe page “Restitutions [sic] for Baby Trump Stabber” Monday, organizers released the following statement:

“We have been reported by the sympathizers. Apparently we didn’t read the fine print. Gofundme is not going to allow these generous donations to help Hoyt. They will soon likely refund all your support. Apologize for the inconvenience folks. Thanks for the kind words, prayer, and financial support. Reach out to Hoyt on Facebook we love hearing from fellow patriots #Trump2020.”

In 2015, the site announced it would no longer support legal defense funds on its platform, stating it “will not allow campaigns that benefit individuals or groups facing formal charges or claims of serious violations of the law.” Hutchinson is currently charged with first-degree criminal mischief, which is a Class C felony.

At this writing the page is still active and donations made minutes ago have been posted. The total is nearly $42,000.

UPDATE: From the same report linked above.

GoFundMe has released a statement to CBS 42 regarding Hutchinson’s page, which they claim is still active: “The campaign is active and Mr. Hutchinson is permitted to withdraw the funds. The funds are being held by our payment processor until Mr. Hutchinson’s banking information is added to the campaign,” said Madeline Purdue, a communications associate at GoFundMe.