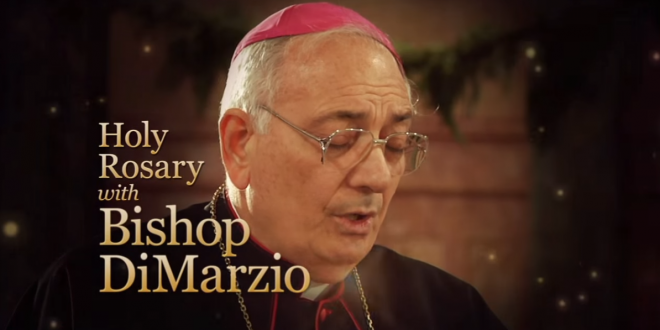 A Roman Catholic bishop named by Pope Francis to investigate the church’s response to clergy sexual abuse in Buffalo, New York, has himself been accused of sexual abuse of a child, an attorney for the alleged victim notified the church this week.

The attorney informed Catholic officials in New Jersey that he is preparing a lawsuit on behalf of a client who says he was molested by Brooklyn Bishop Nicholas DiMarzio in the mid-1970s, when DiMarzio was a parish priest in Jersey City. DiMarzio said there is no truth to the accusation.

“I am just learning about this allegation,” he said in a statement Tuesday to The Associated Press. “In my nearly 50-year ministry as a priest, I have never engaged in unlawful or inappropriate behavior and I emphatically deny this allegation. I am confident I will be fully vindicated.”