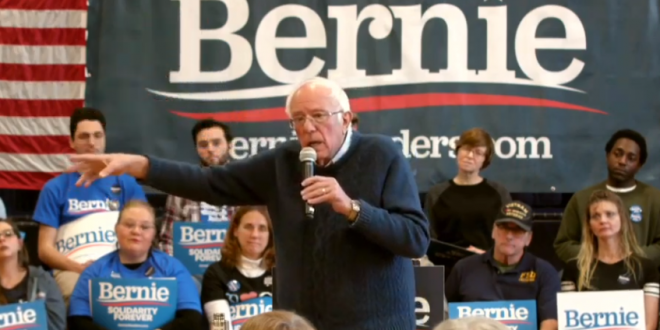 The billionaire, who made his fortune creating technology that bankers and traders use to access market data, has already placed at least $37 million worth of television advertising over the next two weeks, according to data from Kantar Media/CMAG.

Previous Warren Bashes Bloomberg: Billionaires Get To Have More Everything But They Don’t Get More Democracy
Next POLL: Warren +13 Over Bernie With LGBTQ Voters