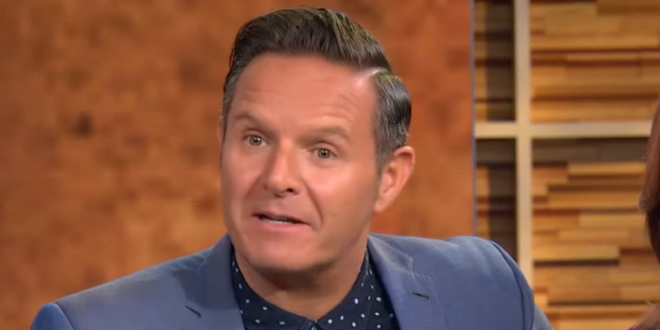 Mark Burnett and Roma Downey are planning to launch a subscription-based streaming service for faith-based viewers as part of MGM’s LightWorkers entertainment. “They are looking to expand and provide direct to consumer content for a very large and underserved segment of the population,” a representative for Downey told The Christian Post.

Since its inception in 2016, LightWorkers entertainment has been known for avoiding sexually explicit scenes, gratuitous violence and profanity in its content. On social media alone, LightWorkers content has garnered millions of video views and Burnett and Downey are hoping to keep the momentum going with a new streaming service.

The couple, who are proud of being “Hollywood’s noisiest Christians,” are seeking a strategic and capital partner to assist in launching the new streaming service. According to people close to the matter, Burnett and Downey, who brought the history-making miniseries “The Bible” to TV, are looking to raise $100 million to launch the streaming service.

Burnett is also the executive producer of Survivor, The Voice, Beat Shazam, Shark Tank, and many other shows.

Mark Burnett and @RealRomaDowney are planning to launch a subscription-based streaming service for faith-based viewers as part of MGM’s #LightWorkers entertainment. https://t.co/t06xNDtzdx

EXCLUSIVE — Trump and Mark Burnett have been talking about post-WH shows. Among the ideas… “The Apprentice: White House”https://t.co/OXmql6cYGS