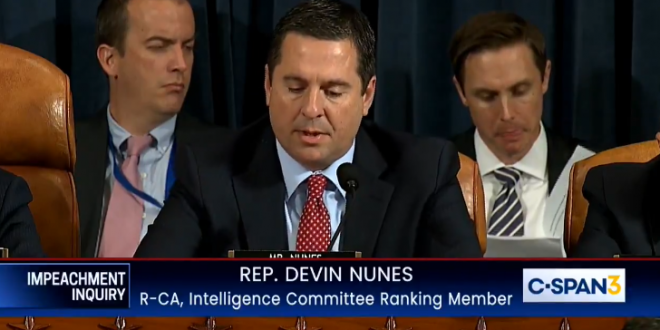 THE FACTS: The theory that Ukrainians interfered in the U.S. election and that Democrats cooperated in that effort is unsubstantiated. If U.S. officials showed a lack of interest in pursuing the matter, it’s because they considered it “fiction,” as one put it.

Hit the link for more fact-checking.