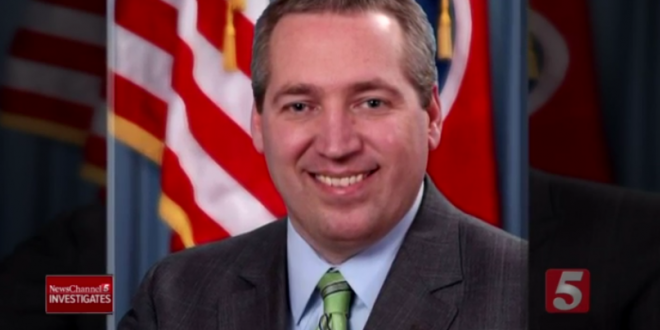 No charges will be filed in the death of a Tennessee teen who took his own life shortly after sexually explicit messages he’d exchanged with another boy when he was 15 were leaked on social media, leaving his distraught family is fighting for stronger laws.

Channing Smith, 16, of Manchester, was horrified when he learned that teens he knew had posted private messages he’d sent, outing him as possibly bisexual, his brother, Joshua Smith says. “I really hate how I can’t trust anyone because those I did were so fake,” Channing wrote shortly after. “Bye.” Hours later, he was dead.

His story touched the nation: Country singer Billy Ray Cyrus and Pete Buttigieg, were among the thousands who shared their condolences on social media. Moved by the teen’s story, Cyrus arranged for Channing’s father and brother to meet with First Lady Melania Trump at the White House earlier this week to talk about cyberbullying.

As I’ve reported, District Attorney Craig Northcott is currently under investigation for saying he wouldn’t prosecute cases of same-sex domestic violence because he doesn’t “believe” in same-sex marriage. Northcott claims that his investigation determined that there is no probable cause to bring charges in Channing’s death.

Highlighting online safety is one of my #BeBest priorities. Yesterday, @billyraycyrus introduced me to the Smith family to hear about the tragic loss of their loved one from cyberbullying. Teaching positive online behaviors can ensure a safer future for our children. pic.twitter.com/3p4HfdRtTX

My heart breaks for Channing, his family, his friends and the community. This is the saddest story. You have to read this. Enough is enough. #JusticeForChanning https://t.co/TT99ULd8I1 https://t.co/tf3s6nGZ49 pic.twitter.com/ooPgAj1LgP