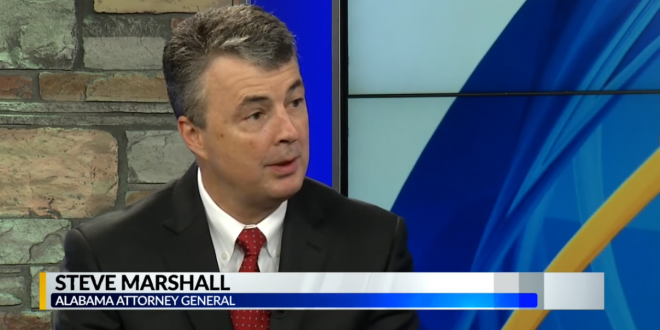 The Alabama Supreme Court ruled Wednesday that the majority-black city of Birmingham violated a state law protecting Confederate monuments when it put plywood panels in front of a towering obelisk in a downtown park.

The all-Republican court reversed a circuit judge’s ruling that struck down Alabama’s 2017 law protecting Confederate monuments as an unconstitutional violation of the free speech rights of local communities. Justices directed the judge to instead enter an order declaring that Birmingham violated the 2017 Alabama Memorial Preservation Act, and to fine the city $25,000.