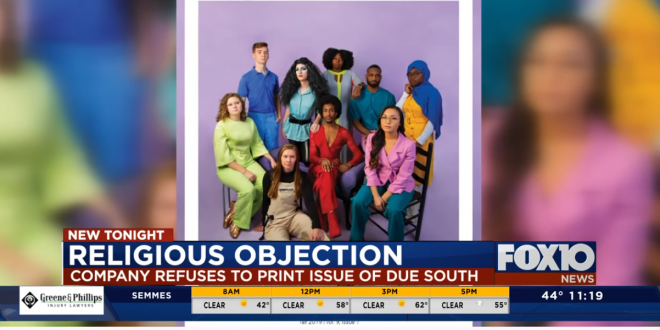 A Mobile printing company has refused to print an University of South Alabama magazine on religious grounds. Interstate Printing told the Editor-in-Chief of Due South Magazine Wednesday that the content of the magazine, which is about diversity and inclusion, did not align with the company’s religious values.

“They emailed me back and said they would be exercising their right to decline printing this issue because it does not adhere to their Christian values and they hope to print with us in the future,” said Sara Boone, 21, who has run the magazine for the past three years. Reached by phone for comment, Interstate Printing hung up on AL.com.

Boone said the special edition contained stories about LGBTQ students and drag queens, along with articles about religious head coverings, body positivity and students with disabilities. Boone said she believed the problem was likely the LGBTQ and drag queen stories. 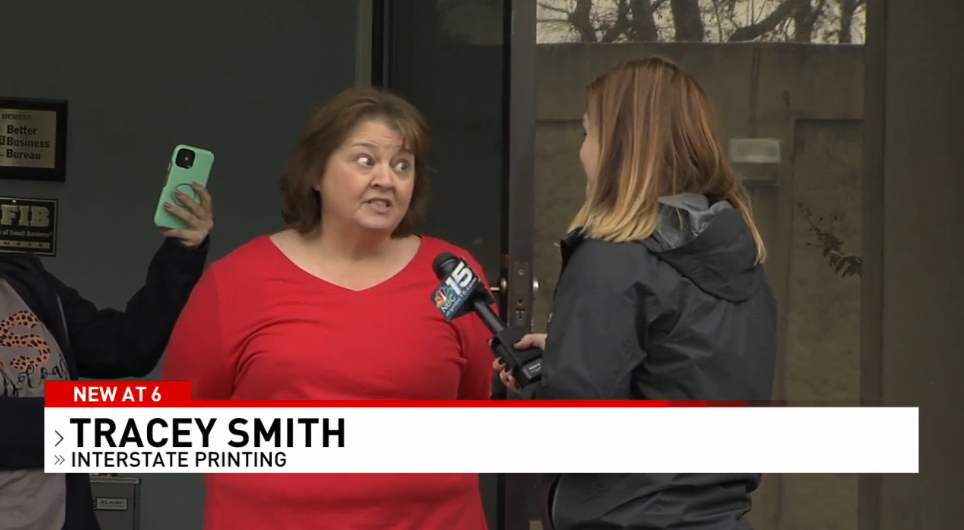