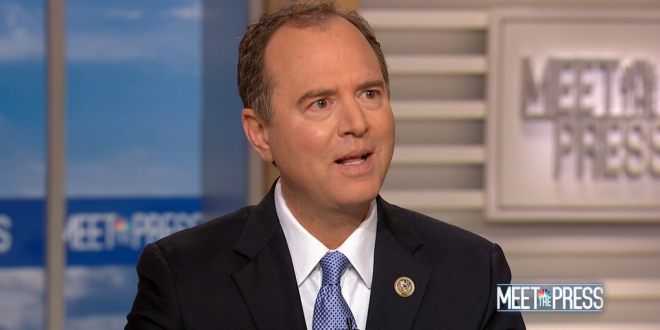 With the House set to begin public impeachment inquiry hearings against President Trump on Wednesday, the man tasked with leading the Democrats’ investigation says he already sees several potential impeachable offenses Trump has committed, including bribery.

House Intelligence Committee Chairman Adam Schiff, D-Calif., said on Tuesday that he thinks there’s a clear argument to be made that Trump committed “bribery” and “high crimes and misdemeanors” — both explicitly outlined in the Constitution as impeachable offenses.

“Bribery, first of all, as the founders understood bribery, it was not as we understand it in law today. It was much broader,” Schiff said. “It connoted the breach of the public trust in a way where you’re offering official acts for some personal or political reason, not in the nation’s interest.”