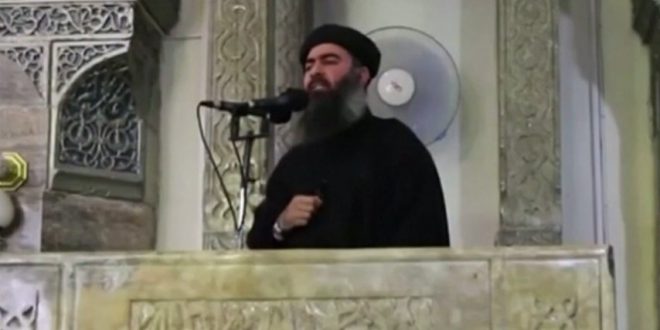 The U.S. fired from the air and then landed and gathered intelligence, the sources said. Several others were also killed in a convoy. There were no reports of U.S. casualties.

Something very big has just happened!