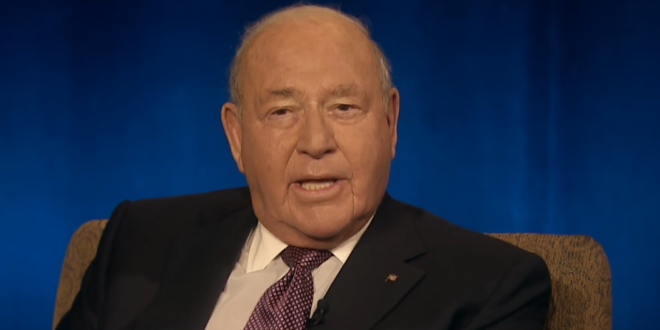 During the past year, Mr. Cornstein, an 81-year-old jewelry magnate, has developed unusually close relationships with Mr. Orban and his advisers, according to several American and Western officials. He exchanges text messages with them, occasionally from personal devices, and boasts about his contacts — even as American security officials warn that Mr. Orban is trying to manipulate him.

He has undermined efforts by career diplomats to deliver messages to Washington about corruption and democratic backsliding in Hungary. And he has privately acted as a broker for Mr. Orban’s point of view, taking positions contrary to United States policy, according to interviews with roughly two dozen current and former American and foreign officials as well as others who have worked with Mr. Cornstein.

The full story is really something. Cornstein, you’ll be shocked to learn, is a longtime Mar-A-Lago member. The above-linked story has already drawn enough notice for a mention on his Wikipedia page.