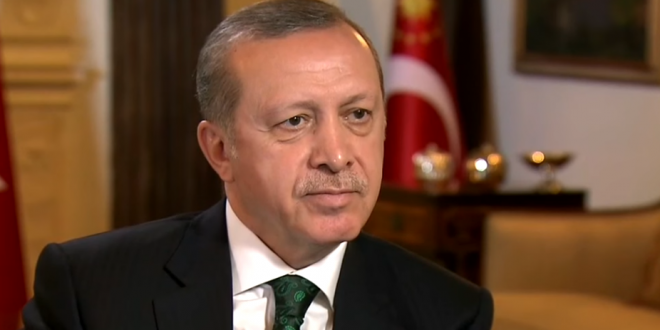 Turkey’s military operation in Syria has begun just three days after President Trump ordered U.S. troops to withdraw from the area. Turkish President Recep Tayyip Erdoğan announced the beginning of the operation Wednesday morning, saying he was going to “eliminate the threat of terrorism” from his country.

There were immediate reports of Turkish airstrikes in the area. The Kurdish-led administration issued a “general mobilization” call along the border earlier in the day, making a clash between the two forces all but inevitable. The Turks have been spoiling for a fight with the Kurds in Syria because Ankara considers them to be terrorists.