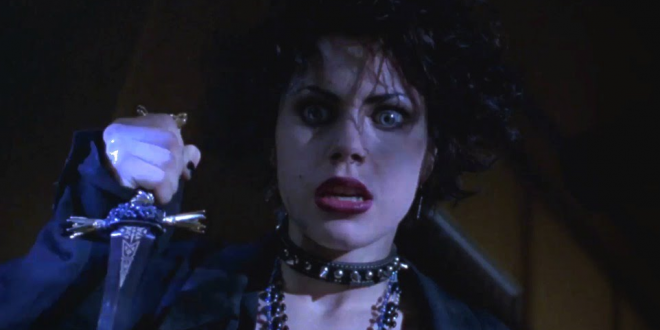 “Spells and hexes. Curses and binding. Witches, warlocks, occultists, and resisters of President Trump are focusing their negative energy and spiritual power toward President Trump right now. Monthly rituals have been taking place since the beginning of his presidency. Now, all who call on the name of the enemy are actively ramping up their efforts and coordination in this heightened time of occult activity for a week of binding beginning the evening of October 25.

“Seek God for His instruction on how to battle for President Trump. Overcoming in spiritual warfare begins with intimacy with God. There is no set formula to win a battle. Identify the enemy—and the Father’s intended destiny for President Trump. When we see from the perspective of the cross, we can see past the demonic stronghold, to the Father’s intention and destiny for this President and our nation. Release the power of praising God as a means of warfare.”

The above comes from the Intercessors For America, the especially bizarre group of Trump cultists who count Coors beer magnate Jeffrey Coors as a board member. (Via Peter Montgomery at Right Wing Watch)