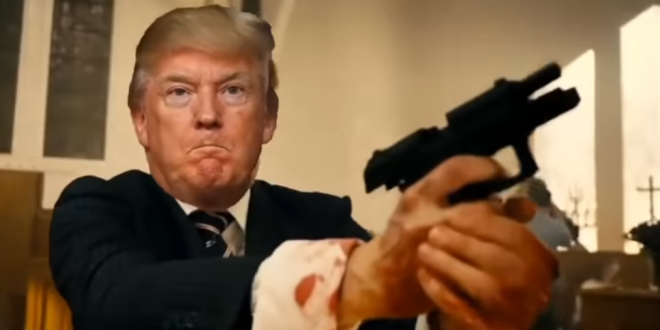 President Trump instructed federal officials to reverse long-standing limits on tree cutting at the request of Alaska’s top elected officials, on the grounds that it will boost the local economy.

But critics say that protections under the “roadless rule,” finalized just before President Bill Clinton left office in 2001, are critical to protecting the region’s lucrative salmon fishery and tourism operations.