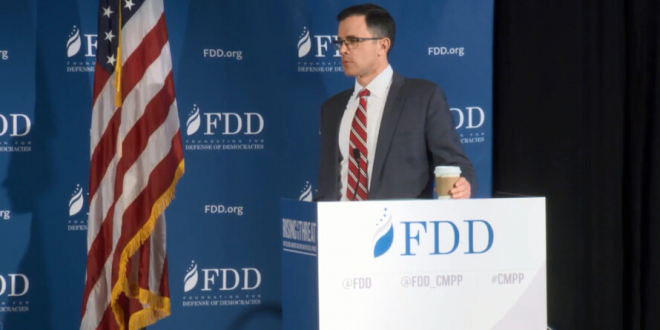 Tim Morrison, the top Russia official on President Trump’s National Security Council, who is scheduled to testify in the impeachment inquiry on Thursday, is expected to leave his White House post imminently, three sources familiar with the plan told NPR.

Morrison, a conservative hawk who has served as the senior director for European and Russian affairs on the National Security Council, will be replaced by Andrew Peek, the deputy assistant secretary of state for Iraq and Iran in the Bureau of Near Eastern Affairs, according to the sources.

Morrison started his job in July, chosen by Trump’s former national security adviser, John Bolton, to fill the role when Fiona Hill — another witness in the impeachment inquiry — announced her plans to leave the White House in August.

EXCLUSIVE: White House aide Tim Morrison, a key figure in the impeachment inquiry, is expected to leave his post at the National Security Council, three sources familiar with the plan told NPR.https://t.co/VMzaqjrdUV