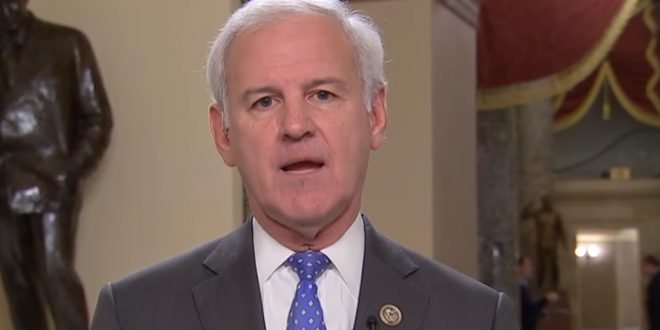 Senate Rival Warns Sessions: Trump Will Come For You

Rep. Bradley Byrne (R-Ala.), a top candidate in the U.S. Senate race in Alabama, said Tuesday that he would not back out if Jeff Sessions tries to reclaim his old seat and warned that the former attorney general’s antagonistic relationship with President Trump would damage him politically should he run again.

In recent weeks, Sessions has actively weighed a comeback bid for the seat he held for two decades, speaking with allies and calling major donors and fundraisers in the state to gauge his level of support ahead of the Nov. 8 filing deadline.

Both Byrne and Sessions draw their main base of political support from the Mobile area, triggering some speculation among insiders in the state that Byrne would bow out of the Senate race and run again for his old House seat if Sessions wages a bid.