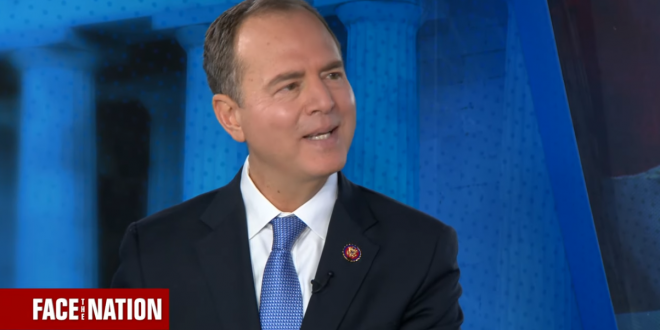 Schiff: Ukraine Whistleblower May Not Need To Testify

House Intelligence Chairman Adam Schiff (D-Calif.) said on CBS’ “Face the Nation” on Sunday that the committees investigating President Trump and Ukraine may not need testimony from the whistleblower who filed the complaint that set off the impeachment inquiry.

Why it matters: Schiff said that asking for a testimony could unnecessarily harm the whistleblower by exposing their identity, especially with Trump accusing the official of partisanship and repeatedly calling for them to be unmasked.