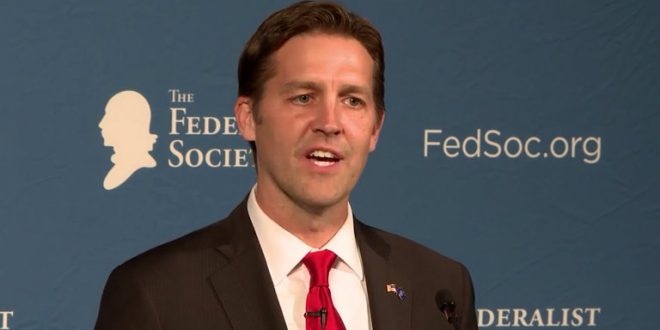 “Hold up: Americans don’t look to Chinese commies for the truth,” Sasse said in a written statement to The World-Herald. “If the Biden kid broke laws by selling his name to Beijing, that’s a matter for American courts, not communist tyrants running torture camps.”

“Congressman Schiff is running a partisan clown show in the House — that’s his right because the Constitution doesn’t prohibit clown shows, but fortunately, in the Senate, we’re working to follow the facts one step at a time,” Sasse said.