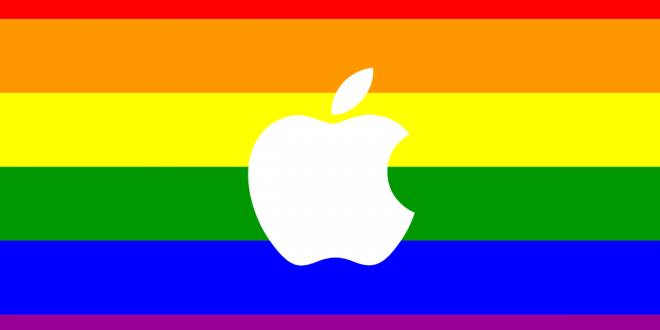 A Russian man is seeking more than $15,000 in damages from Apple after claiming that the U.S. tech giant drove him to homosexuality, the Govorit Moskva radio station has reported. The plaintiff, identified as D. Razumilov, alleges that he became “mired in same-sex relationships” this summer after receiving 69 GayCoins on a cryptocurrency payment app he downloaded onto his iPhone in 2017.

The unknown sender was said to have included an English-language message that Razumilov interpreted as “don’t judge without trying.” “I thought, indeed, how can I judge something without trying it? And decided to try same-sex relationships,” Razumilov wrote. Razumilov accused Apple of “manipulatively pushing me toward homosexuality,” which caused him “moral suffering and harm to mental health,” in his 1 million ruble ($15,300) complaint.

The plaintiff claims he is now saddled with a boyfriend that he can’t explain to his parents. His suit gets its first court hearing on October 17th. Also: GayCoins?