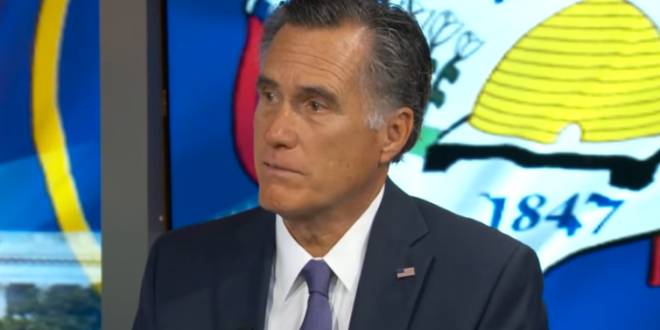 The rebuke from Romney, one of the only Republicans in Congress to criticize Trump’s calls for Ukraine and China to investigate his potential opponent in the 2020 election, follows Trump’s insistence that he’s “only interested in corruption.”

When the only American citizen President Trump singles out for China’s investigation is his political opponent in the midst of the Democratic nomination process, it strains credulity to suggest that it is anything other than politically motivated.

By all appearances, the President’s brazen and unprecedented appeal to China and to Ukraine to investigate Joe Biden is wrong and appalling.