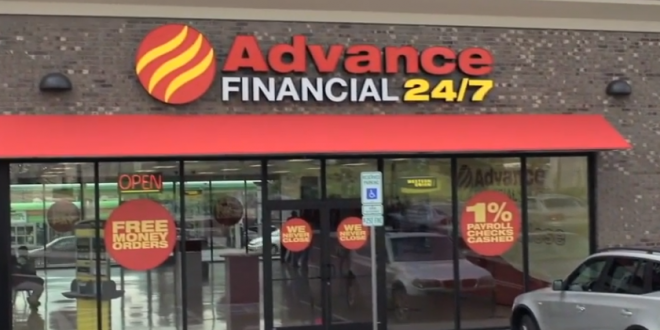 Billing himself as one of President Trump’s top fundraisers, Michael Hodges told fellow payday lenders recently that industry contributions to the president’s reelection campaign could be leveraged to gain access to the Trump administration.

“Every dollar amount, no matter how small or large it is” is important, Hodges, founder of Advance Financial, one of the country’s largest payday lenders, said during a 48-minute webcast, obtained by The Washington Post.

“For example, I’ve gone to Ronna McDaniel and said, ‘Ronna, I need help on something,’ ” Hodges said, referring to the chair of the RNC. “She’s been able to call over to the White House and say, ‘Hey, we have one of our large givers. They need an audience. They need to be heard and you need to listen to them.’ So that’s why it’s important.”