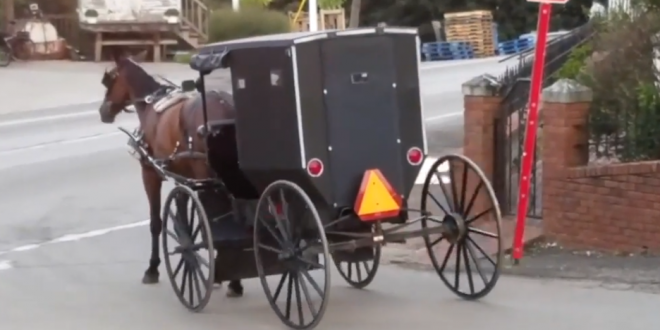 In 2016, when more than 6 million Pennsylvanians voted in the presidential election, the state’s 20 pivotal electoral votes were decided by a margin of less than 45,000 voters. Pennsylvania is home to more than 75,000 Amish people, and most who are eligible don’t vote.

For two Republican operatives, those two numbers together add up to one major opportunity — to convince the traditionally reluctant Amish to come out to the polls, where their votes might be tremendously influential. Their project, with billboards and newspaper ads urging Amish people to vote for Donald Trump, goes by the name Amish PAC.

Amish PAC aims to win more votes for Trump in 2020 in a state both the president and the Democrats are desperate to win. Amish people tend to align strongly on policy with Republicans, who share their opposition to abortion and same-sex marriage.