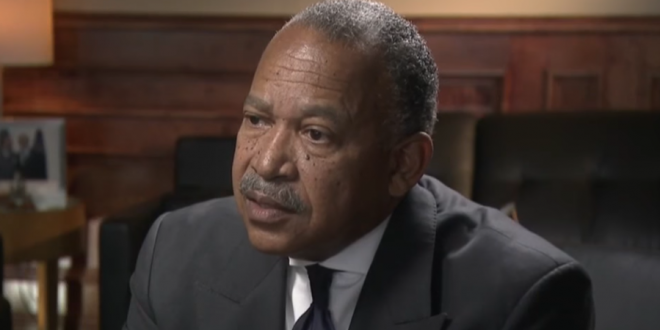 President Donald Trump will get arrested if he shoots someone in the middle of Fifth Avenue — despite his lawyer’s claims to the contrary, Mayor Bill de Blasio and the NYPD said Thursday. “If anybody shoots someone, they get arrested. I don’t care if they’re the president or anybody else,” de Blasio told reporters.

NYPD First Deputy Commissioner Ben Tucker [photo] said police would arrest Trump for a shooting, just like anybody else.

“Anyone who calls themselves a lawyer who would say that, should not be a lawyer — let’s start with that,” the mayor said. “If you shoot someone, that’s a crime and no one is above the law. He would be arrested, period.”

Previous WSJ Editorial Board: Trump Is “Too Inept” To Impeach
Next Pompeo: “Insane” To Question US Credibility Abroad As We’re Now “Much More Respected” Than Before Trump