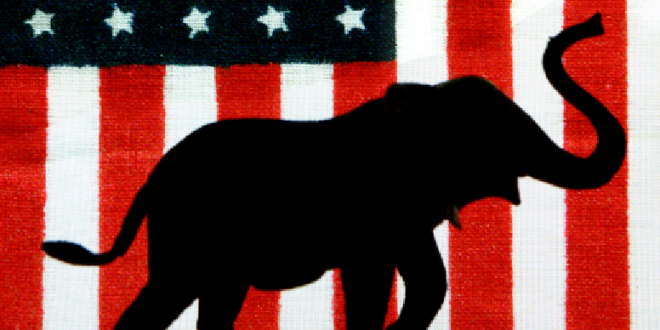 The company behind the non-partisan news site RealClearPolitics has been secretly running a Facebook page filled with far-right memes and Islamophobic smears, The Daily Beast has learned. Called “Conservative Country,” the Facebook page was founded in 2014 and now boasts nearly 800,000 followers for its mix of Donald Trump hagiography and ultra-conservative memes. One recent post showed a man training two assault rifles at a closed door with the caption “Just sitting here waiting on Beto.”

Others wink at right-wing conspiracy theories about Barack Obama’s “ties to Islam” or the Clintons having their enemies killed, or portray Muslim members of Congress as terrorist infiltrators. The page is effusive with praise for Vladimir Putin, and one post portrays Russia as the last bastion of freedom in Europe. It’s a far cry from the usual fare on RealClearPolitics. Founded in 2000, the site was an early online aggregator of political news, curating links to widely read politics stories.

Memes like this pop up over and over https://t.co/VnL5hdIZNy pic.twitter.com/qibMHsnbVE