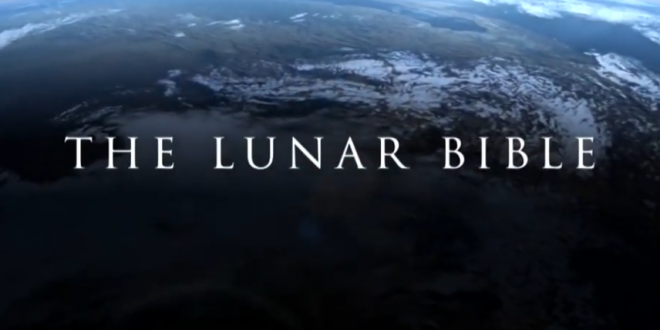 The Museum of the Bible in Washington quietly replaced an artifact purported to be one of a handful of miniature Bibles that a NASA astronaut carried to the moon in 1971 after an expert questioned its authenticity.

The move follows an announcement last year that at least five of 16 Dead Sea Scroll fragments that had been on display at the museum were found to be apparent fakes.

The $500 million museum was largely funded by the Green family, evangelical Christian billionaires who run the Oklahoma City-based Hobby Lobby chain of craft stores. The purported “lunar” Bible is just the latest item purchased by the family to come under scrutiny.

You may recall that the Greens also have had to pay millions in fines for smuggling antiquities out of the Middle East. It’s what Jesus would want. The clip below was posted by the museum earlier this year.