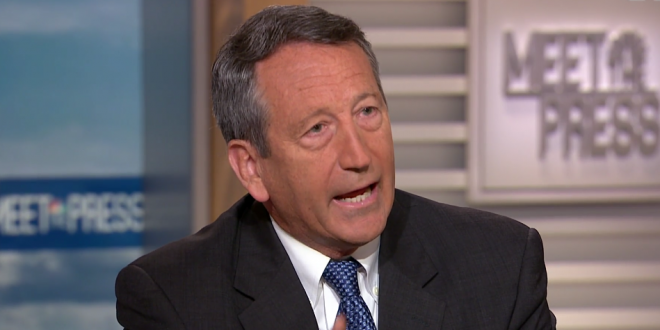 President Donald Trump will be the only choice on the ballot in Minnesota’s Republican presidential primary, even though he is not the only candidate running. That’s at the direction of the Republican Party of Minnesota. Its chairwoman, Jennifer Carnahan, sent a letter to the Minnesota Secretary of State on Oct. 24 outlining its “determination of candidates” for the March 3, 2020 Republican primary ballot.

Trump is the only name listed. Absent are three other Republican candidates who, while long shots, are prominent political names: former Massachusetts Gov. William Weld, former South Carolina Gov. Mark Sanford and former U.S. Rep. Joe Walsh of Illinois. “The idea that we’re taking our cues from North Korea or the Soviet Union in terms of voter access and voter participation just seems weird to me,” Sanford said in an interview Thursday.