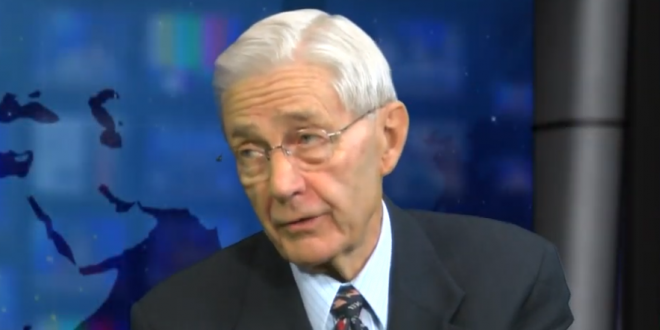 Will Perkins, a prominent local businessman who helped cement Colorado Springs’ reputation as an epicenter for evangelical Christianity, died Saturday at the age of 91. Perkins, who ran Perkins Motors dealership for nearly three decades, was a renowned leader in the city’s religious community, working for and alongside Christian ministries such as Focus on the Family and The Navigators.

Will Perkins emerged as a controversial figure in the 1990s as chairman of the conservative nonprofit Colorado for Family Values, which crafted Colorado’s Amendment 2. The amendment changed the state constitution, banning laws protecting gays from discrimination based on their sexual orientation, until it was overturned by the U.S. Supreme Court in 1996.

Will Perkins has died at 91, per @csgazette. He worked to legalize discrimination against gay people and “helped cement Colorado Springs’ reputation as an epicenter for evangelical Christianity.” https://t.co/QAxkUrlM6J