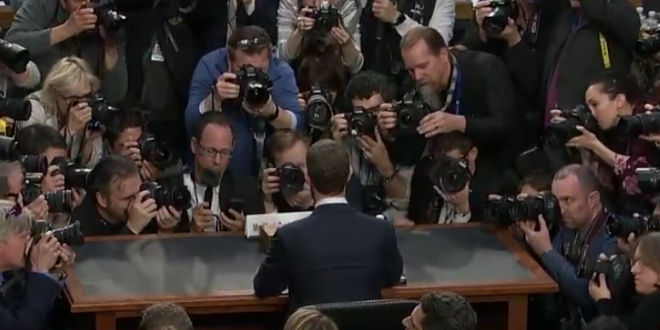 Facebook and Congress have a lot to talk about. In the past week, the company has careened through controversies over misinformation, squabbles over election ads, and an oddly statesmanlike speech in DC that sought to put a fresh spin on the Facebook origin story.

But, unless grandstanding on other Facebook issues gets in the way, Wednesday’s hearing featuring Mark Zuckerberg at the House Financial Services Committee is mostly about Libra.

Zuckerberg is out to defend Facebook’s struggling cryptocurrency initiative, which lost a quarter of its partners in recent weeks, including Visa, Mastercard, and Paypal. It should be fun. In the US Congress, nothing is so bipartisan as hating on Facebook.