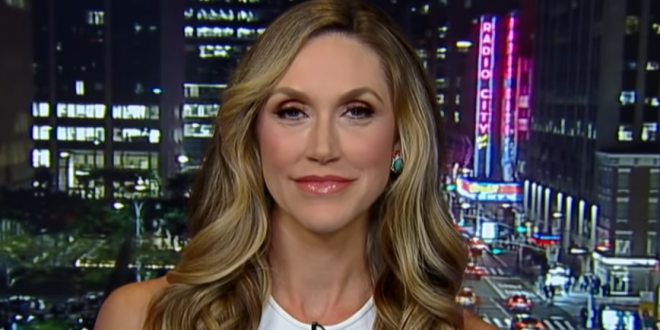 Lara Trump: Most Don’t Even Know Who The Kurds Are

“Well, Shannon, I think we should start with the fact that if you ask the average American out there, I think they would have to Google ‘Who are the Kurds, and why is America even over there fighting this war?’” Trump replied.

Mrs. Trump then rattled off several falsehoods, claiming that “We were supposed to be there for 30 days, we’ve been there for 10 years,” when then-President Obama first committed ground troops to the region in 2015, and gave no such deadline at the time.