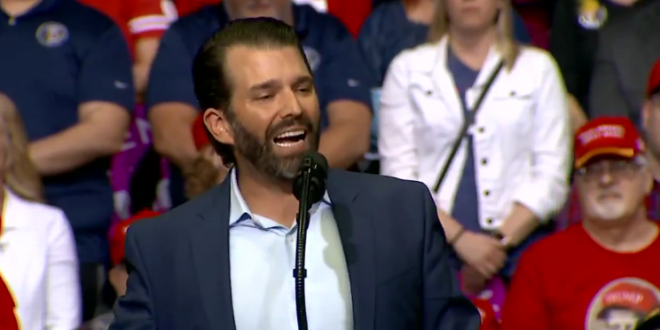 The president has repeatedly used pseudonyms and fake names in the past. Trump has been known to call up reporters, using a fake name, to act as a source sharing positive or interesting news about his businesses.

How sad. A US Senator created a fake name for Twitter and became “Pierre Delcto.” Hiding behind a pseudonym is what kids, cowards, couch potatoes, or perverts like “Carlos Danger” do. https://t.co/E9ti4dUSZ1

If Mitt Romney had any guts the would would take on media directly rather than with a fake twitter account, but he doesn’t.

He only says things that will ingratiate him to the same MSM that destroyed him during his failed run.

They’re using him and he doesn’t even get it. Sad! https://t.co/jJ40tafMHB

If trying to keep-up with role-playing and fictional names in politics:

Is John Barron having Thanksgiving with your family this year? https://t.co/ahsYkFJ1IS