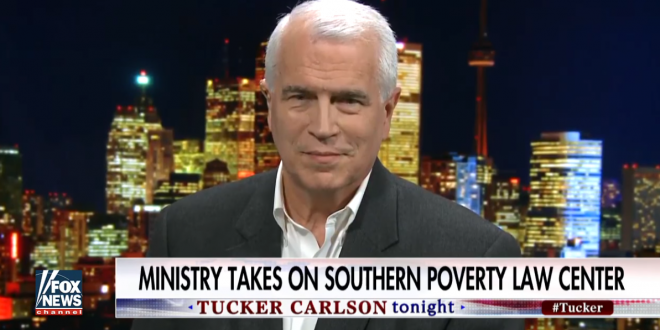 A Florida-based ministry has appealed its defamation and discrimination lawsuit against the Southern Poverty Law Center (SPLC) for its published claim labeling the ministry as a “hate group” alongside the Ku Klux Klan, Neo-Nazis, and other infamous hate organizations.

D. James Kennedy Ministries (DJKM), a Christian media ministry founded in 1974 by the late Dr. D. James Kennedy as Coral Ridge Ministries, filed a federal religious discrimination lawsuit against the SPLC in 2017. The lawsuit says the SPLC “illegally trafficked in false and misleading descriptions of the services offered by DJKM and committed defamation against DJKM.”

It also contends that the SPLC published false information that has harmed the ministry’s reputation and subjected it to “disgrace, ridicule, odium, and contempt in the estimation of the public.” In September, a judge dismissed the ministry’s case saying the SPLC has a legal right to call the ministry a “hate group” stating protection to do so under the First Amendment.

Coral Ridge Ministries earned its hate group status under late Pastor D. James Kennedy, in part for his endorsement of the death penalty for homosexuality. Liberty Counsel lost its own lawsuit on the issue last year. (Via The Friendly Atheist)