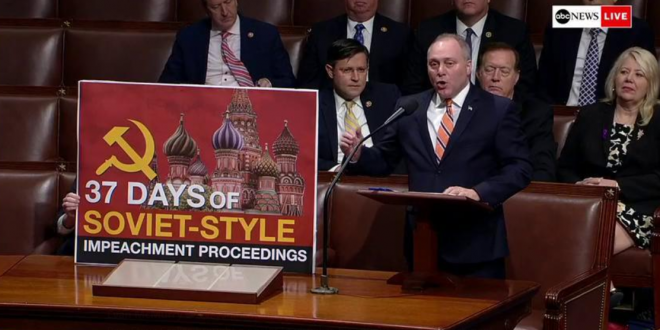 A 3.1 percent military pay raise is set to take effect on Jan. 1, regardless what lawmakers say about the ongoing budget fights on Capitol Hill.

On Thursday, Senate Democratic leaders blasted Republican colleagues for misleading military members about their future paychecks, assuring troops that their annual salary boost is safe. In fact, the pay increase for troops is set to go into effect in two months unless Congress or the president intervenes, both unlikely scenarios.

“Republicans are so desperate to divert attention … that they come up with completely false arguments like the fact that if we don’t pass (an appropriations bill), the troops won’t get a pay raise,” Senate Minority Leader Chuck Schumer, D-N.Y., in an angry floor speech ahead of a procedural budget vote.

A bill meant to provide resources for our troops & their families steals money from them for Pres. Trump’s border wall.

Of course, @SenateGOP has resorted to bogus attacks, accusing Democrats of delaying a pay raise for our troops even though it’s safe.https://t.co/4nXj9TNLlM

Steve Scalise just accused Pelosi of blocking pay to the military because she’s “infatuated with impeachment.”

The hypocrisy is staggering but not shocking.

I would love to hear what LTC Vindman, whose family emigrated here from the USSR, has to say about Scalise’s use of “soviet-style tactics.”

Scalise is also a liar for saying there’s no bill to pay “the troops” — the House passed a DOD appropriations bill months ago. https://t.co/QRoIfkOewq