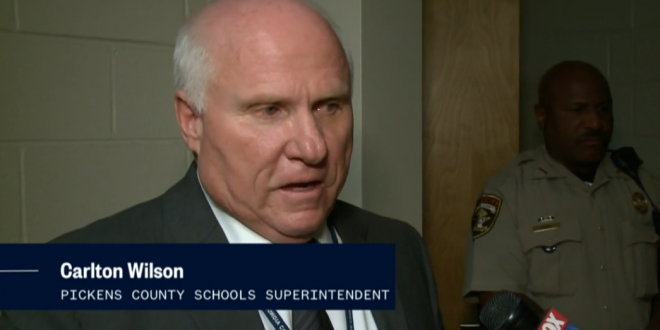 A Georgia school district has reversed its transgender-friendly bathroom policy after board members, staff and students were threatened, the school board said in a news release. Pickens County School Board changed its policy this week, citing “death threats, student harassment and vandalism of school property” in the news release.

The policy had allowed transgender students to use restrooms that aligned with their gender identity instead of a single-stall, gender-neutral bathroom, according to CNN affiliate WSB. The board voted to reverse the policy in an emergency meeting called by Superintendent Carlton Wilson, WSB reported.

Pickens County Superintendent Carlton Wilson said the threats came from parents who opposed the recent change. He said he reversed his decision because of the threats. “The way some called names has been embarrassing and disappointing to me, and that’s hard to get over,” Wilson said.