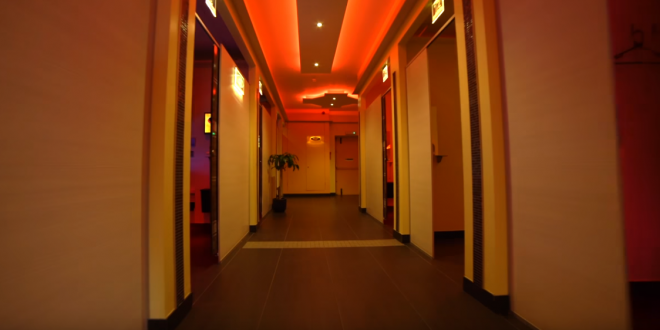 In many U.S. cities, tanning salons appear to cluster in neighborhoods where more gay and bisexual men live, according to a study that suggests this might be one reason for higher skin cancer rates among sexual minority men. The odds of living near a tanning salon were twice as high in areas where at least 10% of households were male couples than in neighborhoods with fewer gay households.

Skin cancer is becoming increasingly common in the U.S., and indoor tanning causes more than 450,000 basal and squamous cell cancers and more than 10,000 melanomas each year, Linos and colleagues write in JAMA Network Open. Compared to heterosexual men, sexual minority men who identify as gay and bisexual have a six-fold higher prevalence of tanning salon use and more than double the skin cancer risk, researchers note.

Hit the link for more details on the study.