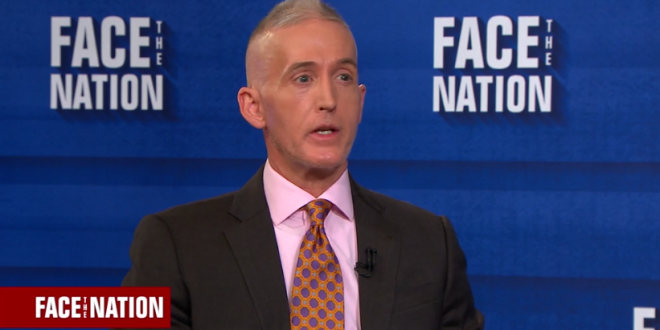 Trey Gowdy joined Fox News as a contributor earlier this year. A spokesperson for Fox News said in a statement provided to Mediaite that Gowdy has been “terminated” and is no longer a network contributor.

With the news of Gowdy joining Team Trump amid the White House refusing to cooperate with the impeachment inquiry, there’s been renewed attention on comments the former congressman made during the Obama administration.

“The notion that you can withhold information and documents from Congress no matter whether you’re the party in power or not in power is wrong. Respect for the rule of law must mean something irrespective of the vicissitudes of political cycles.”

This is Tilda Swinton’s most amazing piece of performance art yet. pic.twitter.com/HOZiDbluYU