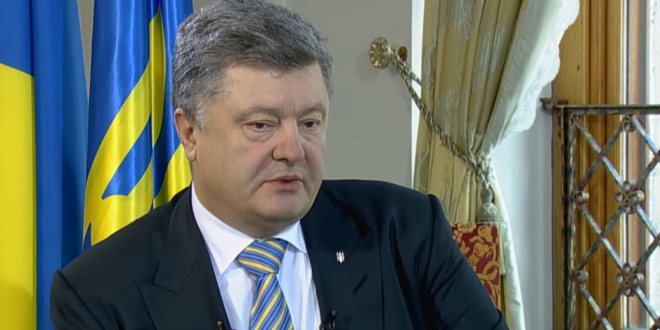 Ukraine’s recently departed president, Petro Poroshenko, says that Joe Biden never asked him to open or close any criminal cases, adding to the list of Ukrainian officials saying they saw him do nothing improper involving his son.

Speaking out to the news media for the first time on the matter, Poroshenko rebutted claims made by President Donald Trump and his allies that Biden, as U.S. vice president, sought the ouster of the country’s prosecutor general in 2016 to stop an investigation of a natural gas company where Hunter Biden sat on the board.

“The former vice president, at least in personal conversations, didn’t raise any requests to open or close any concrete cases,” Poroshenko said in a statement to Bloomberg News in response to questions. Poroshenko made similar comments to CNN and the Los Angeles Times in recent days.