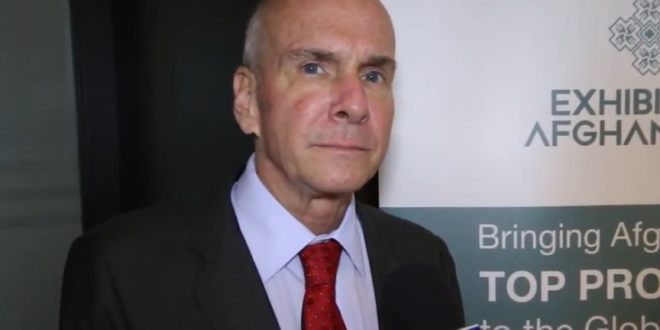 A former top adviser to Secretary of State Mike Pompeo told House impeachment investigators on Wednesday that he abruptly resigned last week because of President Donald Trump’s attacks on the ousted U.S. ambassador to Ukraine and the State Department’s unwillingness to protect career diplomats from political pressure, according to two people familiar with the testimony.

Michael McKinley, a career foreign service officer with nearly 40 years of experience, had a front-row seat to Pompeo’s decision-making at the State Department. And like other current and former officials who have testified for the House’s impeachment inquiry, McKinley told investigators that he was deeply alarmed at efforts by Trump and his allies to pressure Ukraine to investigate the president’s political rivals.