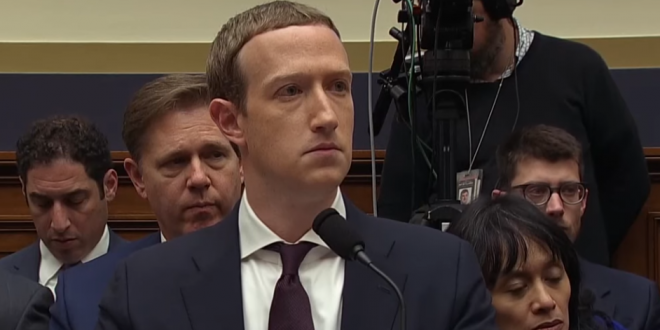 The fight between Facebook and the UK government’s data regulator over Cambridge Analytica has come to an end. Facebook has agreed to pay the £500,000 ($645,000) penalty imposed by the UK Information Commissioner’s Office, which found the company failed to safeguard user data gathered by political data firm Cambridge Analytica.

Facebook will not admit to any liability under the settlement. The regulator issued the small fine last year, but Facebook appealed the ruling.

The ICO and Facebook (FB) announced Wednesday that a settlement has now been reached. Facebook and its CEO Mark Zuckerberg have faced intense scrutiny after Cambridge Analytica obtained the personal data of as many as 87 million Facebook users. Investigations have focused on how the data was used.