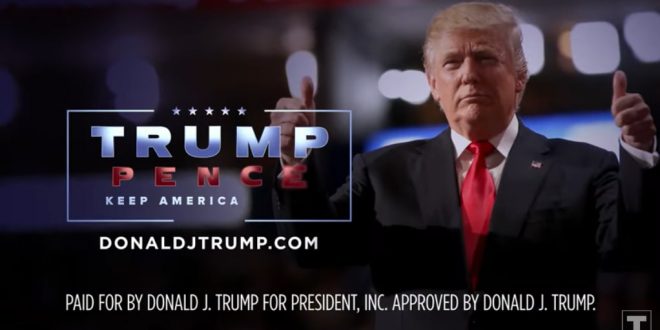 Last week, Facebook quietly changed the language of its advertising policies to make it easier for politicians to lie in ads. On Tuesday, the Trump campaign launched a new ad on Facebook, which includes a claim that was ruled false by Facebook-approved third-party fact-checkers.

On the surface, such an ad appears to violate Facebook’s rules against false content in ads. But Facebook quietly amended its policy on “misinformation” in advertising, allowing it to accept nearly any political ad, including this new one from the Trump campaign.

In the last week, the Trump campaign has exponentially increased its Facebook spending, shelling out over $1.5 million for ads. Trump’s new video ad attacks rival Joe Biden. The ad (which you can watch here) states: “Joe Biden promised Ukraine $1 billion dollars if they fired the prosecutor investigating his son’s company.”