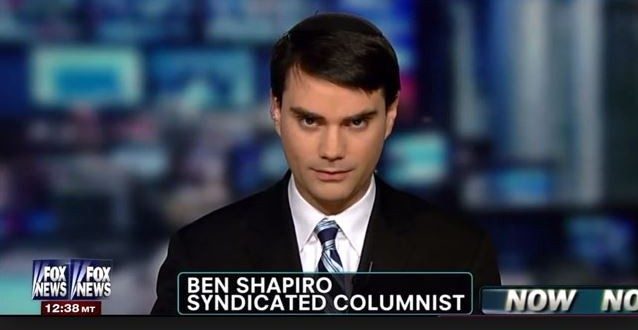 The Daily Wire, the right-wing website founded by pundit Ben Shapiro, is a cesspool of misogyny, bigotry, and misinformation. Its toxic content is also fantastically successful on Facebook, with each story reaching more people than any other major media outlet.

A Popular Information investigation reveals some of this success is attributable to a clandestine network of 14 large Facebook pages that purport to be independent but exclusively promote content from The Daily Wire in a coordinated fashion.

This kind of “inauthentic coordinated behavior” violates Facebook’s rules. Facebook has taken down smaller and less coordinated networks that promoted liberal content. But Facebook told Popular Information that it will continue to allow this network to operate and amplify The Daily Wire’s content.

The Daily Wire specializes in anti-LGBT bigotry. In one video, Daily Wire host Michael Knowles says that “gay people” don’t really “want to be tolerated by society and accepted by society.” His evidence is the concept of LGBT “pride,” which he calls “the worst sin of all.”