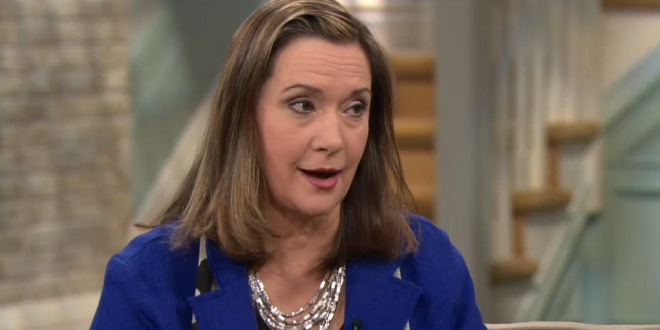 Charisma News, the site best known here for its anti-witchcraft tutorials, its claim that the lifespan of gays is shortened by 20 years, its warning that burning breakfast eggs can summon demons, and that Halloween candy is cursed by Satan, today has a revelation about the lottery.

As I clutched the steering wheel, I prayed a silly prayer: “Lord, if You can speak to me, would You tell me the winning numbers for the upcoming lottery?” It was not that I was interested in playing the lottery, though it was hard not to notice that it had reached a billion-dollar jackpot.

Immediately, a series of numbers came to mind. If I had played them, I would have won a billion dollars. For one thing, I had really heard from God. And for another thing, I felt guilty. Imagine! If I had played those numbers, how much ministry I could have accomplished.

I took my thoughts to the Lord. “Did I mess up?” I asked. It was as if I could feel the Lord smile on me. And in my inner ear of my soul, I heard the Lord whisper, “I knew you wouldn’t play the numbers. That’s why I gave them to you when you asked. I wanted to show you that you really can hear My voice.”