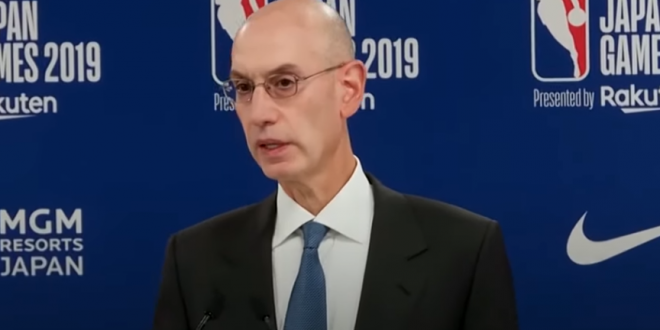 Ted Cruz And AOC To NBA: Suspend Ops With China

A day after NBA commissioner Adam Silver released a statement wondering whether everyone couldn’t just get along and enjoy some hoops, eight members of Congress, including Alexandria Ocasio-Cortez and Ted Cruz, signed a letter to Silver condemning the the NBA’s response to the controversy over Daryl Morey’s tweet supporting Hong Kong protestors.

Perhaps basketball can bring everyone together. In the letter, linked here, the lawmakers criticize the NBA for failing to put “fundamental democratic rights ahead of profit” and for being ill-equipped to deal with the foreseeable “challenges of doing business in a country run by a repressive single party government.”

The NBA’s behavior here is so disgraceful that AOC and Ted Cruz agree on something. Think about that for a moment. https://t.co/1kLI96QGL1