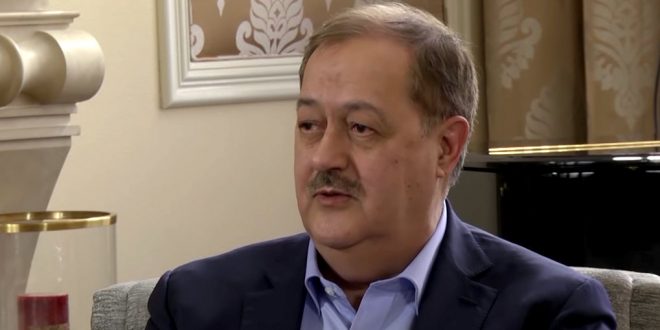 Blankenship, who also unsuccessfully ran for the Senate in West Virginia last year, filed paperwork with the Federal Election Commission announcing he would be a presidential candidate for the Constitution Party.

The former coal baron released a statement Thursday blasting the two-party system, saying Thursday’s impeachment vote, which was almost entirely along party lines, is evidence Democrats and Republicans “seek to damage each other versus doing what is best for America.”

You may recall that Blankenship, who spent a year in federal prison after the deaths of 29 miners, last year dubbed Mitch McConnell as “Cocaine Mitch.”

Back in March, Blankenship filed a $12 billion lawsuit against multiple media outlets for ruining his Senate campaign.