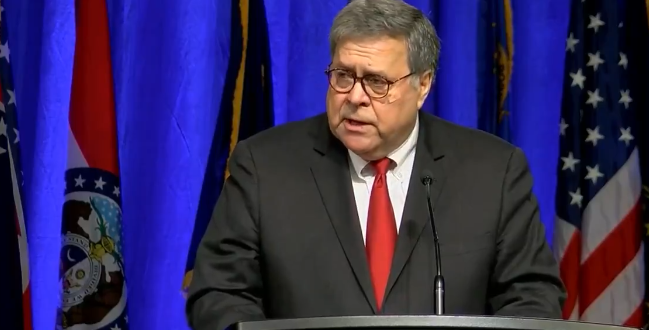 Back in 1974 Congress subpoenaed various documents from President Nixon, including, most famously, the tapes of his Oval Office conversations. Nixon refused to hand them over, but the Supreme Court ruled unanimously that he had to comply. A couple of weeks later Nixon resigned.

For a while, that was that: the court had spoken, and presidents had to comply with congressional subpoenas for use in a criminal trial. A generalized interest in confidentiality was not enough to override a legitimate judicial need. This was a landmark case, but the Trump administration says it’s hokum.

“Wow, O.K.,” responded U.S. Chief District Judge Beryl A. Howell of Washington, D.C., sounding unpersuaded. “As I said, the department is taking an extraordinary position in this case.”

Previous WH Letter To Pelosi: We Won’t Cooperate With Probe
Next Franklin Graham Blames STDs On Hollywood And Gays