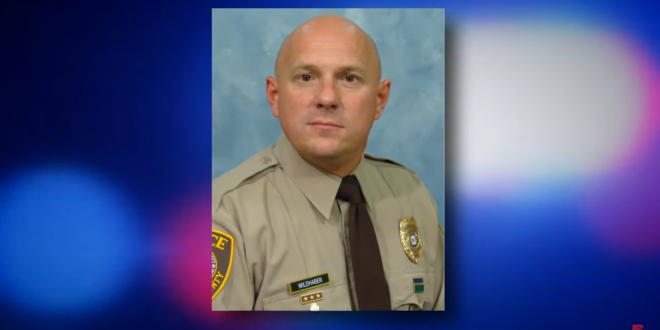 Cop Told To “Tone Down” His Gayness Awarded $19M

A St. Louis County police sergeant who said the department passed him over for promotions because he is gay was awarded $19 million in a discrimination lawsuit. Sgt. Keith Wildhaber, who filed the lawsuit against the St. Louis County Police Department in 2017, said he was told to “tone down your gayness” if he wanted to be promoted to lieutenant, CBS affiliate KMOV-TV reports.

The lawsuit details an incident in 2014 when Sgt. Wildhaber spoke to John Saracino, a member of the St. Louis County Board of Police Commissioners at the time, about his application for a promotion. “The command staff has a problem with your sexuality. If you ever want to see a white shirt [i.e. get a promotion], you should tone down your gayness,” the lawsuit reads.

Previous MARYLAND: Special US House Primary Set For Feb. 4th
Next Millions In “Brexit” 50p Coins To Be Melted Down