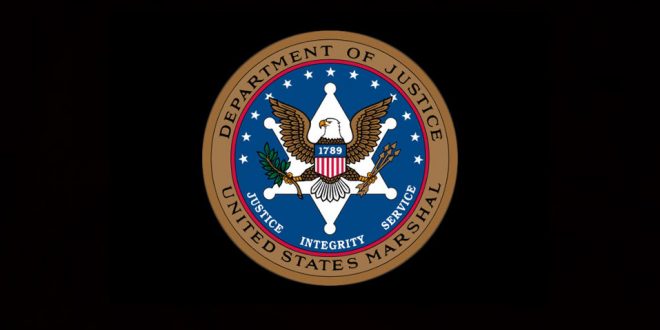 A company in which President Trump’s brother has a financial stake received a $33 million contract from the U.S. Marshals Service earlier this year, an award that has drawn protests from two other bidders, one of which has filed a complaint alleging possible favoritism in the bidding process.

The lucrative government contract, to provide security for federal courthouses and cellblocks, went to CertiPath, a Reston, Va.-based company that since 2013 has been owned in part by a firm linked to Robert S. Trump, the president’s younger brother.

After the contract was awarded, an anonymous rival bidder filed a complaint with the Justice Department’s office of the inspector general alleging that CertiPath had failed to disclose that “one of the President’s closest living relatives stood to benefit financially from the transaction,” according to a copy of the July 22 complaint letter obtained by The Washington Post.