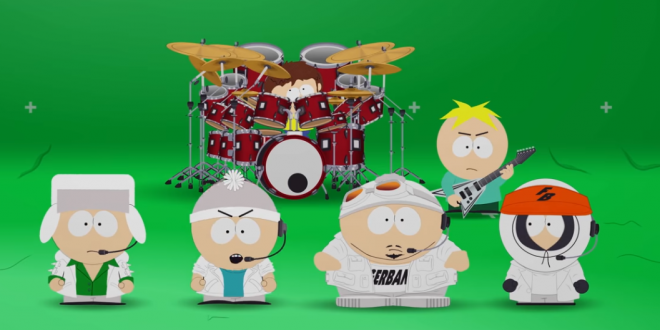 South Park creators Trey Parker and Matt Stone probably saw this coming, and to their credit, simply didn’t care. The most recent episode of South Park, “Band in China,” has been generating loads of media attention for its sharp critique of the way Hollywood tends to shape its content to avoid offending Chinese government censors in any way whatsoever.

Now, those very same government censors, in the real world, have lashed back at South Park by deleting virtually every clip, episode and online discussion of the show from Chinese streaming services, social media and even fan pages.

A cursory perusal through China’s highly regulated internet landscape shows the show conspicuously absent everywhere it recently had a presence. A search of the Twitter-like social media service Weibo turns up not a single mention of South Park among the billions of past posts.

Show creators Trey Parker and Matt Stone stood behind the episode, “Band in China,” after it was scrubbed from the internet and streaming services in the country, releasing a mocking “apology” for the content.

“Like the NBA, we welcome the Chinese censors into our homes and into our hearts. We too love money more than freedom and democracy. [President] Xi [Jinping] doesn’t look like Winnie the Pooh at all. Tune in to our 300th episode this Wednesday at 10! Long live the great Communist Party of China. May the autumn’s sorghum harvest be bountiful. We good now, China?”

The Winnie the Pooh joke is a reference to the 2018 controversy in which the iconic bear became a symbol of resistance. After Chinese citizens began making unflattering physical comparisons between Xi and Pooh, social media users noticed that references to the children’s character were banned on social media.