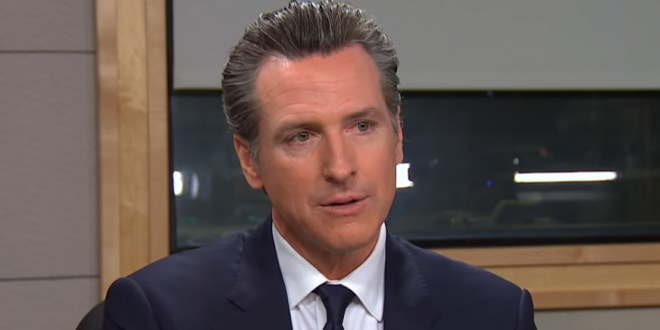 Scientists cannot yet predict when the next deadly earthquake will strike, but emergency response authorities in California plan to unveil the first statewide quake warning system Thursday, which marks the 30th anniversary of the 1989 Loma Prieta earthquake. The warnings will be issued in two ways: a cellphone app called MyShake and the more traditional wireless notification system that sends out Amber Alerts.

“The California Earthquake Early Warning System will marry a new smartphone application with traditional alert and warning delivery methods such as Wireless Emergency Alerts (WEA). The system uses ground motion sensors from across the state to detect earthquakes before humans can feel them and will notify Californians so that they can “Drop, cover and hold on” in advance of an earthquake,” the California Governor’s Office of Emergency Services said in a press release announcing system launch on Thursday.

‘MyShake’ Tutorial: How To Use New App For Earthquake Early Warning https://t.co/xjBjyoWPjo pic.twitter.com/W5ySSUJ9xp