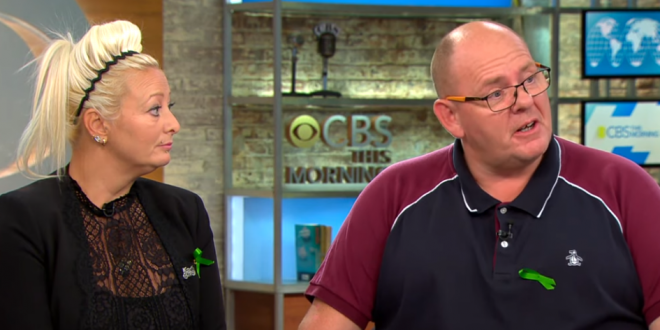 The furious family of a British teenager killed in a wrong-way crash by a car driven by the wife of an American diplomat announced that they will be suing both the White House and the motorist for alleged “lawless misconduct” and “attempting to cover it up.”

The threat to take legal action came two months after 19-year-old Harry Dunn died when his motorcycle collided with a Volvo driven by Anne Sacoolas, who admitted to driving on the wrong side of the road near a British military base.

“I want him to get her on the plane back…to the UK.”

Harry Dunn’s family are suing the Trump administration over its handling of the crash that killed him.

Previous Hate Group Appeals Ruling On “Hate Group” Naming
Next Anne Graham: God “Moved Trump” To Take US Troops Out Of Syria In Order To Set Up The End Times [VIDEO]